The Centre for the Study of Social Change and the Material Environment (CESCAME) invites you to the talk by Martin Müller entitled “Thinking Cities Beyond North and South”. The event will be held on 15 June at 3 pm CET on Zoom. To gain access to the Zoom link, please register here: https://forms.gle/GXTDEvqBKJ1WZGU79 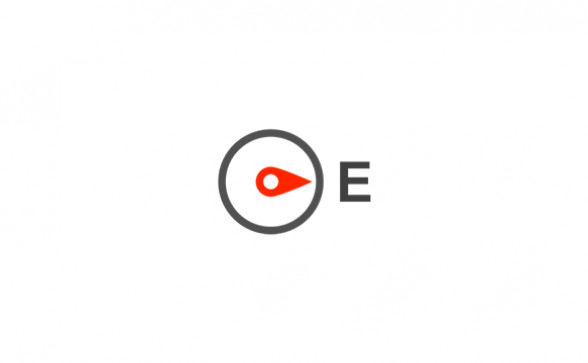 The talk interrogates the dualism of North and South, which has marked much recent theorising in urban studies, for its silences. It argues that current global urban theory produces an erasure of a large swathe of cities from its purview. Those cities – from Berlin to Beijing and from Teheran to Tokyo – sit uneasily between the hemispheric divide of North and South in what could be called the global Easts: the inbetween spaces of global urbanism.

For bringing about urban futures where cities anywhere have an equal seat at the table, we need to move beyond hemispheric thinking in urban theory. It proposes not a Southern or Eastern urban theory, but a worlding of urban theory through a triple move of, first, expanding our geographical imagination, second, diversifying our theoretical repertoire and, third, equilibrating the skewed geopolitics of urban knowledge production.