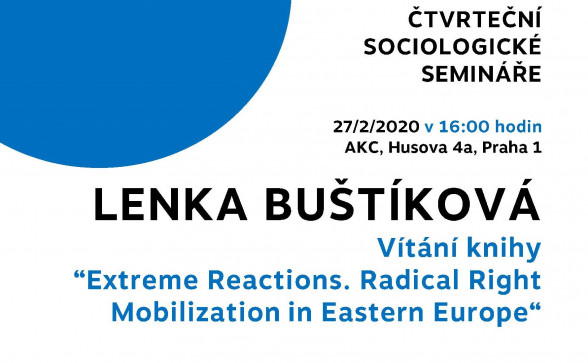 Focusing on the rising support for the populist right in Eastern Europe, this book examines how anger and resentment towards minorities is being utilized in politics. Bustikova details the process by which the acquisition of political power and demand for rights by ascendant minority groups precipitates a backlash of mobilization from the radical right. However, this book also argues that prejudice against minorities is not a sentiment exclusive to right-wing voters and is not the root cause of increasing support for the radical right. Rather, this study reveals, variation in how minorities are accommodated by the government explains the electoral successes and failures of radical right parties. By examining their capitalization on these feelings of discontent towards politically assertive minorities and with the governmental policies that yield to their demands, Bustikova exposes volatile, zeitgeist-dependent conditions under which once fringe right-wing parties have risen to prominent but precarious positions of power.

Lenka Buštíková grew up in Prague and holds a PhD in political science from Duke University and MA degrees from Charles University, Central European University and Harvard University. She is an Associate Professor in the School of Politics and Global Studies at Arizona State University. Her research focuses on party politics, voting behavior, clientelism, and state capacity, with special reference to Eastern Europe. She is the recipient of the 2015 Best Article Prize, awarded by the American Political Science Association's European Politics and Society Section, for her article "Revenge of the Radical Right", and also the recipient of the 2017 Best Paper Prize, awarded by the American Political Science Association's Comparative Democratization Section, for her paper co-authored with Cristina Corduneanu-Huci "Patronage, Trust and State Capacity: The Historical Trajectories of Clientelism". She is currently serving as an editor of  East European Politics.