News and eventsCall for Papers: Post-Communist Party Systems: Revisiting Linkages between Citizens and Politicians in Contemporary Europe
Share
Other
Published: 12. 2. 2020 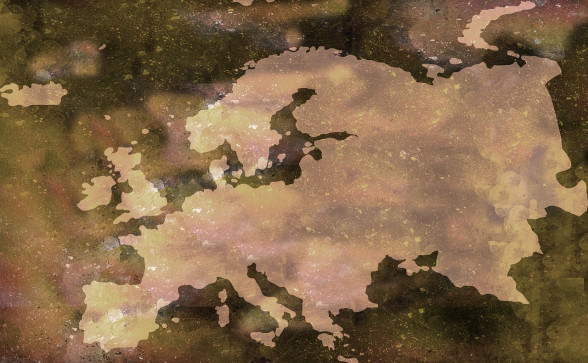 What is the nature of citizen-politician linkages in the 21st century? This question is highly relevant today due to the crisis of representative democracy, decreasing trust in political elites, and democratic institutions. At the same time, established parties are faced with the threat of populism. Ideologically footloose voters and weakening of traditional cleavage structures undermine programmatic appeals typical for the post-War era in Europe. In an era of rapid economic changes and globalization that cut across national boundaries, the linkage mechanism between the represented and their representatives are transforming.

Herbert Kitschelt challenged previous research that posited the programmatic linkage to be the only mechanism capable of safeguarding accountability and responsiveness. Reflecting on the challenges of the globalized economy, dealignment, and the crisis of the welfare state, Kitschelt has shown how, in the absence of a functioning welfare state, clientelistic linkage can functionally substitute programmatic ties, especially in new democracies. The third -  charismatic linkage outlined by Kitchelt is broad to the fore by the contemporary rise of populism. Populists build personalized linkages with voters using direct forms of online communication to foster a closer relationship with the people that bypasses traditional political parties. Populists create an illusion of responsiveness while simultaneously eroding accountability.

The workshop focuses on the nature of citizen-politician linkages. The core and the principal reference point is the book Post-communist party systems: Competition, Representation, and Inter-party Cooperation by Herbert Kitschelt, Herbert, Zdenka Mansfeldova, Radoslaw Markowski, and Gabor Toka. The book published in 1999 examined the dynamic of citizen politician linkages in Eastern Europe. The workshop will reflect upon and revisit the events of two decades that have passed since the publication of this book through the lenses of citizen politician linkages. It will bring together the authors of the book and other scholars of Central European politics in order to reflect on the book's legacy, impact, and relevance for today's research.

We welcome papers that reflect on the nature of citizen-politician linkages in the 21 century and papers that critically evaluate the impact and relevance of the propositions outlined in Post-Communist Party Systems twenty years later.

The discussions will be centered around three sets of broader topics:

(1) Where are we now?
How did post-communist party systems change in the last two decades? Do we need significantly readjust our initial expectations about their (relative) stability?

(2) How did we get here?
How did the nature of party competition and representation change in the light of increasing volatility, the emergence of new actors, and the rise of political violence?

(3) Where are we going?
What is the future of catch-all parties and social democratic parties? Are they able to adapt to the transformation of the political landscape resulting in fragmentation, polarization, and dominance of identity politics?

Workshop is held in English, registration is free. The deadline for abstracts of 200-300 words is February 28, 2020. Prospective paper givers will be notified by March 15, 2020.

The event is supported by the Strategy AV21 of the Czech Academy of Sciences, research program No. 15 - Global Conflicts and Local Interactions: Cultural and Social Challenges.